When the scientific evidence is unwelcome, people try to reason it away Guardian. Some of you no doubt are familiar with the studies mentioned, but a nice recap nevertheless.

Jobs and Democrats, Tobin Harshav, New York Times. The article blurb on the first page: “Not even liberal bloggers believe the White House spin on the economy.” Um, I must confess I avoid, as much as I can, “liberal bloggers” who buy the Team Obama party line. John Mauldin, along with others, shredded the ugly aspects of today’s report, 362,000 jobs added in the birth/death adjustment (with the BLS insisting jobs are being added in respectable numbers in hospitality and construction) and the drop in unemployment a function of the departure of discouraged workers from the labor pool

Biggs Cuts Stock Investments by Half as Risk of Recession Grows Bloomberg. This is funny, I recall Biggs being very bullish when the S&P was higher, see Barton Biggs Says U.S. Stocks Oversold, Sees ‘Big Pop`: Video (May 27, S&P at 1068) and Biggs Sees Buying Opportunity on Overblown Europe Fears: Video (May 20, S&P at 1071)

BP: the inside story Financial Times. This is intriguing, and there is no way of telling how much is BP spin versus a reasonably realistic account. The intriguing bit is the story contends that BP really did not know how bad the leak was early on and it really did believe the top kill would work. Those are awfully convenient, from a liability standpoint, but they could actually be true, and if so, this says that BP was a company massively unaware of the limits of its capabilities. 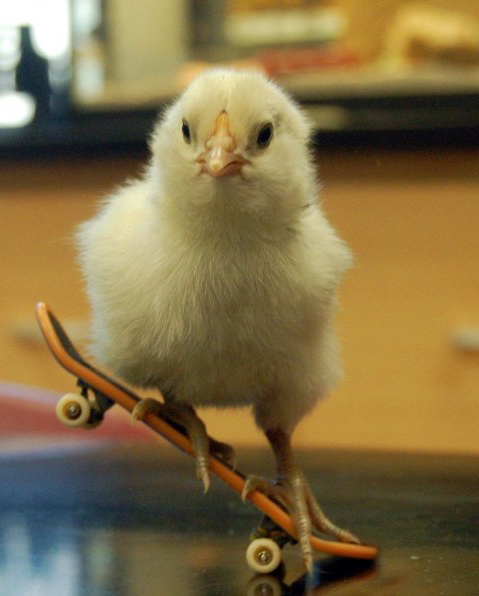