On physics and money Joe Costello

Friends Let Friends Read the Wall Street Journal Editorial Page Only If They Promise to Immediately Trade Against It Brad DeLong. I have a weakness for some of his headlines….

With Friends Like This … Gretchen Morgenson, New York Times. Felix Salmon wrote a good post early on about the disgraceful behavior of JP Morgan relative to its long-standing client, Cablevision. 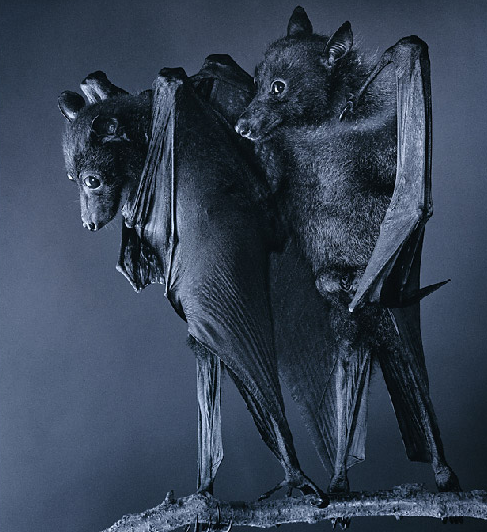