New superbugs spreading from South Asia: study Raw Story. We need a new category, the dark grey swan, tail events everyone knows can happen but have nevertheless assign unduly low odds of happening. If I read the press correctly, epidemiologists regard a global pandemic as close to inevitable; the big question is timing, but citizens (and worse, I suspect a lot of government officials) don’t see it that way.

The Point of No Return Jeffrey Goldberg, The Atlantic (hat tip Gonzalo Lira). Another dark grey swan, an Israeli air strike on Iran.

You, Too, Can and Should Be an “Intelligence Analyst” Power of Narrative (hat tip reader Sundog)

BP Is Hiding Dead Animals to Avoid Fine of $50,000 Per Dead Animal (and the Bad Publicity) George Washington 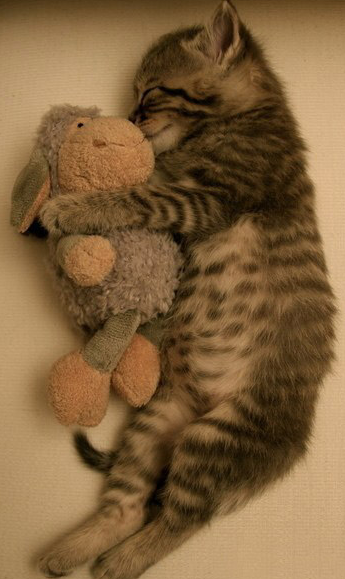