Reader notice: Yves will be on CSPAN Washington Journal this Saturday from 9:15 AM to 10:00 AM. The host Paul Orgel will take viewer calls, and I’d love to get questions from NC readers.

‘Poo-powered’ car seen on the streets of Bristol BBC

Romer to Resign as Obama Adviser Wall Street Journal. The scuttlebutt is that she was not treated as a core member of the team and increasingly does not see eye to eye on policy (particularly the post finreg cheerleading)

Exotic Deals Put Denver Schools Deeper in Debt Gretchen Morgenson, New York Times. Michael M. Thomas notes: “At what point does financial journalism become so superficial that it’s actually dishonest. Funny that the NYT gives Summers a pass for doing the same thing at Harvard.” Well not exactly the same thing, but not that different either.

Caveat Emptor, Continued Floyd Norris, New York Times. Guess the securities industry would rather have no securitization market all rather than one investors might return to.

Would you rather have a good bank, or a bad one? Deus ex Macchiato

BIS: it’s the implicit taxpayer guarantee that drives banks to get bigger Telegraph (hat tip Ed Harrison). If it weren’t so late, I’d post on this. Readers may recall I have been saying this for some time (as in every study ever done in the US showed a slightly increasing cos curve to banking, in particular, that once a certain size level was reached, costs actually rise per dollar of assets. So the idea that banks needed to be larger to capture scale efficiencies is utter bunk.

But there was a dearth of studies in the last few years (perhaps no one was willing to fund work with such a predictable and unflattering to regulators and incumbents result?). The key difference with the BIS work, and it makes it more important, it is focuses on international banks, and the size threshold where cost efficiencies stop is (not surprisingly) higher than for US banks (the threshold varied by study in the US, but a typical level was $1-$5 billion in assets, v. $25 billion for international banks). 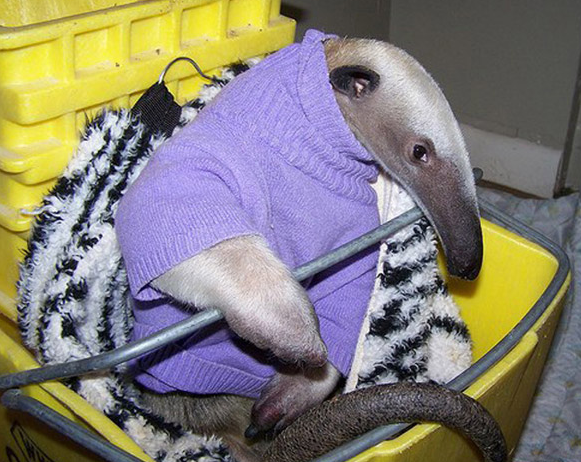