While the preparation of economic data is always a fraught business, one hopes that errors are more or less symmetrical, particularly in data series that (as is the case for some important metrics in the US, like GDP), are released on an initial basis (almost without exception the only one Mr. Market notices) and tidied up subsequently. It’s troubling when a statistical release shows a marked bias over time in corrections. It suggests at best a need for a change in methodology (something statisticians are reluctant to implement, since it means the series will not be strictly comparable over time) or at worst, political meddling (pressure to interpret legitimate ambiguities in the early findings so as to produce a prettier picture).

Andrew Horowitz of The Disciplined Investor sent a series of charts by e-mail, and I’ve included the ones I found most interesting below. Employment context comes first, then the pattern of revisions to non-farm payrolls. 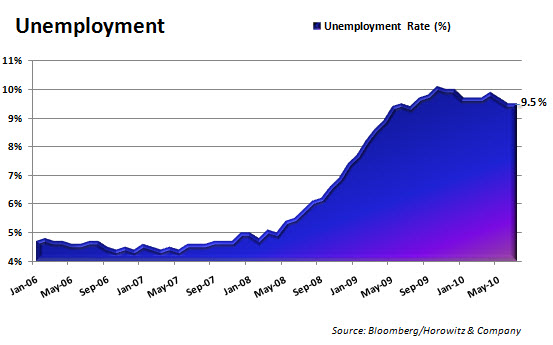 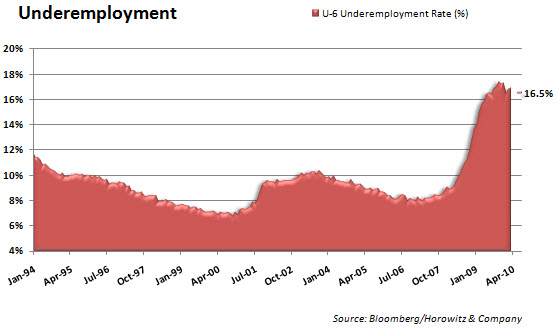 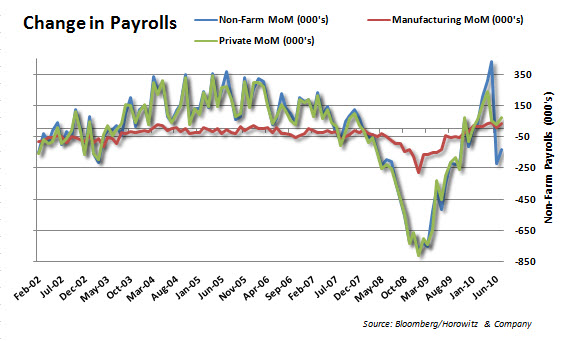 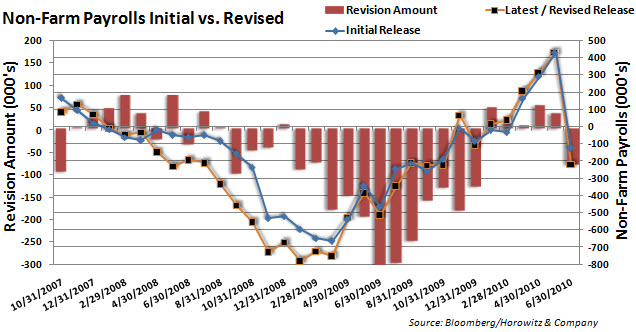