Ghostwriters in the sky Bad Science

QE the Sequel: Putting Ben’s Money Where His Mouth Is Chevelle

Universal Travel Group’s cash balances: is there any way of testing whether the $43 million is really there? John Hempton. A bit of a due diligence wild goose, or maybe turkey, chase.

Did France cause the Great Depression? Douglas Irwin, VoxEU

Wall Street’s Engines of Profit Are Slowing Down New York Times. Note despite the effort to link the profit fall to financial regulations, the decline hit over the summer, before new rules were in effect. This is the real economy slowdown blowing back to Wall Street.

Munger Says `Thank God’ U.S. Opted for Bailouts Over Handouts Bloomberg. We’re all exhorted to “suck it in and cope” by a billionaire who benefitted from the bailout. Anyone keeping a pitchfork list?

Antidote du jour. I have a real weakness for Abys (particularly ruddys): 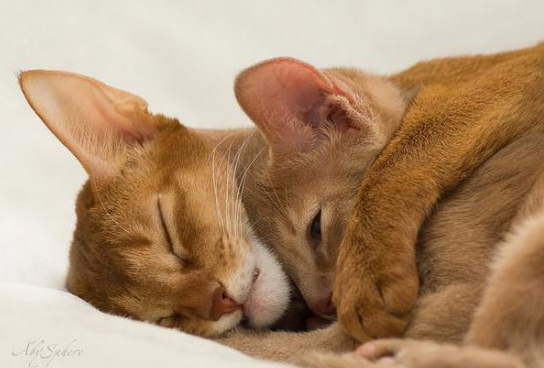