Man Lost $1.4 Million Corot Painting After Boozing, Suit Says Bloomberg (hat tip reader Buzz Potamkin). There is a second story on this matter up, but this version is remarkably unclear (it may be revised by the time readers access it).

Child’s Ordeal Shows Risks of Psychosis Drugs for Young New York Times. Separate but related: I’ve noticed a subset of people under 40 who have thinking patterns that I don’t see in my age cohort or people older than me, of a difficulty discriminating between what is important and what isn’t, and a tendency to look almost obsessively for information on a topic with no particular strategy at hand (there is a certain stage in information gathering when milling about is inevitable; you don’t know what you don’t know, but once you have learned a bit, most people start targeting their queries. These people seem unable to get past the milling about stage). I’m not sure if this is the result of excessive multitasking or meds, but I’ve seen a fair bit of this starting maybe 3 years ago.

Economy Avoids Recession Relapse as Data Can’t Get Much Worse Bloomberg. Reader Michael D hones in on the truly remarkable lead sentence: “The U.S. economy is so bad that the chance of avoiding a double dip back into recession may actually be pretty good” as “Amazing double speak and balls!!”

A former hedge fund manager basically just bragged that he traded on inside information and doesn’t mind paying the SEC a fraction of his profits on said (alleged) insider trade.

A Dream House After All Mark Thoma. A defense of homeownership. Frankly, I’ve owned and rented. The hassle re renting is the landlord can get flaky on you. But if you have a stable and decent landlord, then the optionality of renting works in your favor, and the ease of exit is a huge plus (and let us not forget there are also such things as flaky, even batshit crazy, co-op and condo associations, a plague of urban “homeowners”). And my rental in Sydney was fantastic. 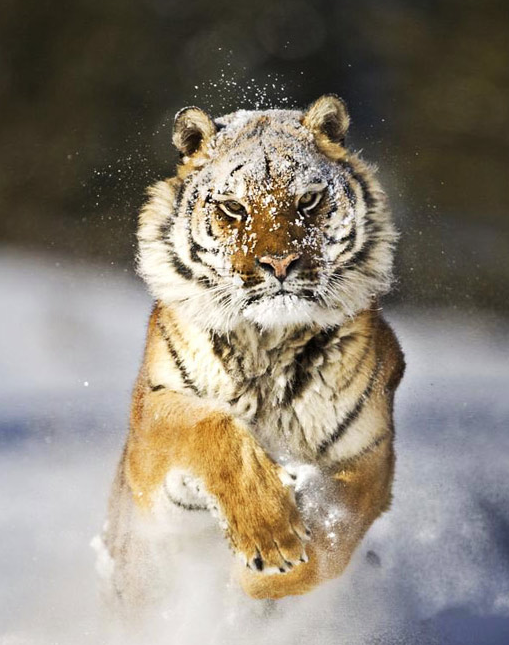