S&P: 60% of countries will be bankrupt within 50 years Raw Story (hat tip reader John D) This is completely silly. Seriously. Do you think S&P can credibly forecast anything out 50 years, particularly given its great record on house prices? Demographers got the US in the 1990s completely wrong, they though we’d have a declining population and instead it increased. That single forecasting error rendered a lot of projections invalid. Not sayin’ things will be a bed of roses in 50 years, but that this sort of exercise is spurious (and why is S&P bothering? Does ANY country have 50 year bonds outstanding? This looks like bond vigilante agitprop).

A radical pessimist’s guide to the next 10 years Globe and Mail (hat tip reader Sundog). Gee, makes me look cheery by comparison! 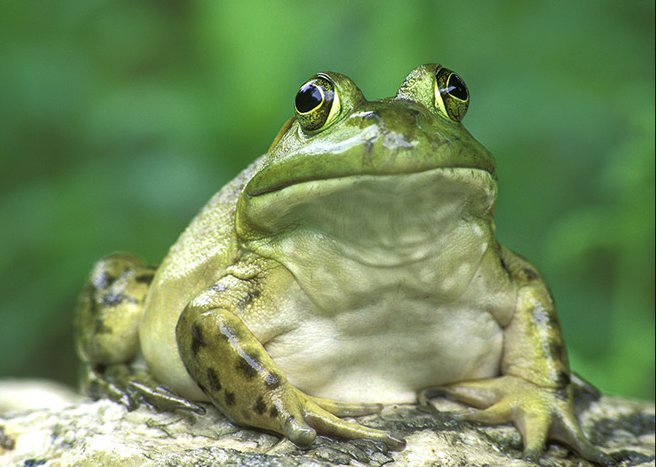