I am having to break my Linda Evangelista rule to go to an AM meeting. Check back during the day, I have posts I want to complete but could not get to overnight.

Dolphin species attempt ‘common language’ BBC (hat tip reader John M). This is very cool. One philosopher who was studying the question of what “personhood” means has concluded that dolphins are “non human persons”. There is reason to think they are smarter than primates.

10% SAVINGS RATE + CONSUMER SPENDING AT 65% OF GDP = RETAIL DISASTER Jim Quinn. I would have cross posted this, but I am now a tad on the late side. Quinn has been very good on the retail spending beat.

Does a Weaker Currency Equal Default? Not in the Real World Marshall Auerback, New Deal 2.0

U.S. Treasury Gets $1 Billion Profit on Sale of Citigroup Stake Bloomberg. This might as well be Pravda. Talking about TARP profits in isolation from all the other subsidies banks like Citi have gotten is pure three card monte.

AIG exit plan set to deliver a profit Financial Times. More from the Ministry of Truth to your desktop. The Treasury would have had all the latitude it needed re accelerating or decelerating repayment if it had remained as a senior creditor and merely allowed interest payments to accrue rather than be paid out on a current basis (you’d need to work out mechanisms or review procedures as to when profits and cash flow hit a level where payout would be warranted). We are looking at tens of billion dollar losses on AIG according to all independent estimates. What is this misleading talk about “profit”? If you have a sick borrower, you don’t want to give up a senior creditor position. Yet the Treasury’s and Fed’s incompetence as a creditor is being given a free pass. 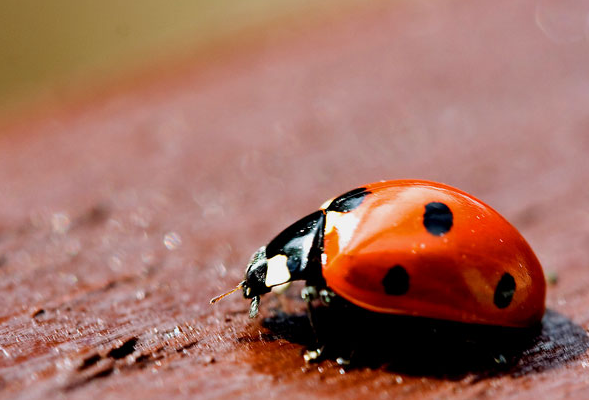