Epitaph For An Administration Paul Krugman

China Plans to Reduce Its Exports of Minerals New York Times. So now it’s official. But the actual reductions now appear to be far more significant than those announced as coming into effect next year.

State antiquated property registration cause of foreclosuregate? WAPO says yes? Rdan, Angry Bear. That op-ed is an embarrassment. How can you say you respect property rights and then be willing to ride roughshod over them in the name of dubious efficiency?

Have a look at this post, dated October 12, by Gonzalo Lira, versus this “Market Commentary” by David Kotok, dated October 15. Note that the common material isn’t a few lines, but roughly fifty paragraphs. Oh, but Kotok has now has a disclaimer, but I saw Kotok’s version before he added it, and Lira also has retained and is circulating screenshots of the before and after. And the attempt to cover his tracks isn’t honest. Kotok implies the reproduction is with permission, and to add insult to injury, provides no citation or link back; Lira had in fact posted it three days before. This simply isn’t kosher. 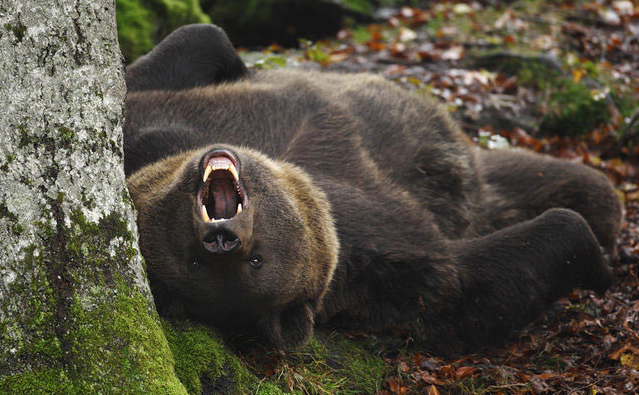