Ig Nobel for ‘whale breathalyser’ BBC. Yo! Magnetar shared in the economics prize!

The Bosom is Back Wall Street Journal. I wonder what trend mavens will make of this. Is it simply making a virtue of necessity, a concession to greater bodymass and breast implants among otherwise slender women? Or does this say something the zeitgeist?

Friendly Fire: Whining Up Front, Warmongering in the Back Chris Floyd

Income gap between rich and poor in U.S. at record high International Business Times. I was interviewed on RV TV last week (clip out next week) and the interviewer said the income disparity in New York (presumably Manhattan) was worse than in India. I’d love to get a source for that factoid

These Families Shop When Aid Arrives Wall Street Journal. This is really depressing

BofA: Let Us Email You Disclosures Or Get The Hell Out Consumerist 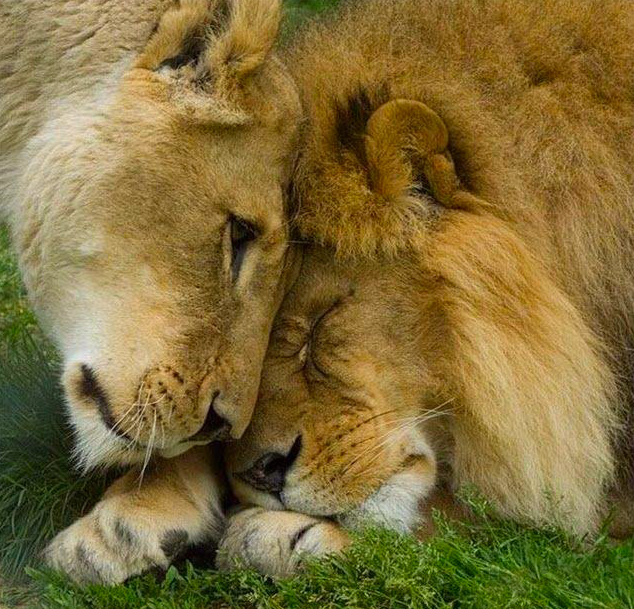