The physics of how wet animals dry themselves (w/ Video) PhysOrg

Can you ethically invest in unethical companies? Felix Salmon

The Young, the Old, the Unemployed Mike Konczal, New Deal 2.0

Lehman Judge Says He Never Approved Details of Brokerage Sale Bloomberg. Judge Peck has been bending over backwards to favor US creditors, to the point where international experts have said the case is undermining foreign perceptions of the fairness of the US judicial system.

Chart of the Day: Homes in Australia and Hong Kong overvalued, in Japan and Germany undervalued Ed Harrison 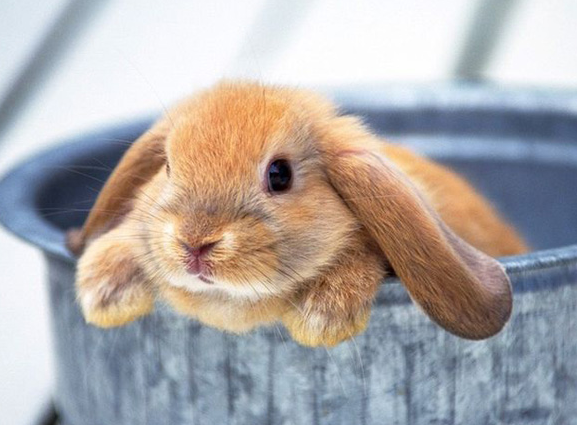