Death throes of the monolines FT Alphaville. Cites monoline putbacks vs. GSE, but I think this is apples and oranges, since GSEs presumably are putting back on conforming and subprime pools, while the monolines would be doing putbacks only on “private label” meaning nonconforming pools. One industry source also had problems with the final paragraph:

The bond insurers aren’t really requesting – they are suing. The GSEs are requesting.
If the numbers are just for BofA, they are out of date by being from June 30 – this leaves out Ambac’s recent $6 billion or so case against Countrywide.
The “success” rate – I don’t know where this comes from or who’s success they mean – monolines, GSEs or BofA. I am fairly certain they are buying back far, far fewer than 17% of bond insurer demands. (more like .05%).

Europol Report: All Terrorists are Muslims…Except the 99.6% that Aren’t Loonwatch (hat tip reader May S)

The upshot is one of the great political ironies of the year: A national conservative wave will hit hardest not at the most liberal Democrats, but at the most conservative Democrats. The Democratic caucus left behind will be, on balance, more liberal than it was before the election.

This isn’t about a “national conservative wave”, it’s about the Obama “change” sellout. The Blue Dogs are most closely aligned with his faux populist branding.

So What Is Insider Trading? Andrew Ross Sorkin. This story bothers me. Why is the SEC cracking down on this pair, and not on Gerson Lerman, which pays low and mid level employees to sell information about corporate activity, usually shipment and inventory levels? Gerson Lerman has institutionalized the use and repackaging of inside information. But it would take time and effort to develop a case against Gerson and its competitors.

Econ bloggers: outlook worse, again FT Alphaville. I normally participate in this survey, but I was too swamped this time.

The Cost of the TARP: Yet Again Dean Baker 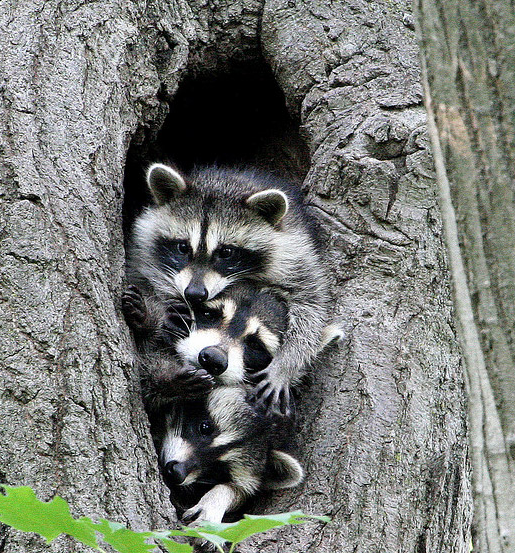