Can the oceans be cleared of floating plastic rubbish? BBC

It is time for Obama to switch from hope to fear Edward Luce, Financial Times

Foreclosure Fraud For Dummies, 1: The Chains and the Stakes Mike Konczal. Our Tom Adams also walked Mike through this…..

The Journal Trails Badly on the Foreclosure Scandal Ryan Chittum

Thoughts On The Macroeconomic Impact of Goldman Sachs Simon Johnson 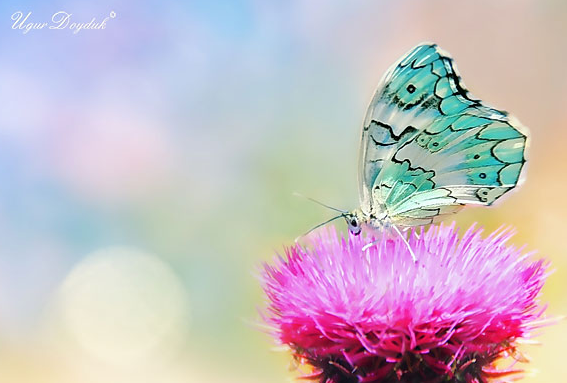