That EFSF sense of urgency FT Alphaville (hat tip Richard Smith). What were they thinking?

Ireland: How much punishment for British and international banks? Robert Peston

Fighting the Fed Noam Scheiber, The New Republic. The problem with a piece like this is that by focusing on Palin and her ilk, it sidesteps the fact that there are good reasons to demand more accountability of the Fed, particularly since it is increasingly playing a political and quasi-fiscal role.

GSAMP Trust 2006-FM1. In my youth, in the stone knives and bearskins days of underwritings, this sort of error would have been impossible, there were too many eyes on SEC filings (hat tip Michael F):

Hi Michael on the GSAMP 2006-FM1 deal the Combined LTV including and excluding the silent seconds are not consitent on the termsheet you sent me. Can you clarify please

As our source noted:

To me, the most significant implication of this embarrassing lapse is that nobody-not even the lawyers–was reading all the way through these documents before filing them on EDGAR. The email exchange also reveals that the originators were still squabbling about what the numbers were as the documents were being filed.

How to chart a course out of the Sino-American storm Martin Wolf, Financial Times 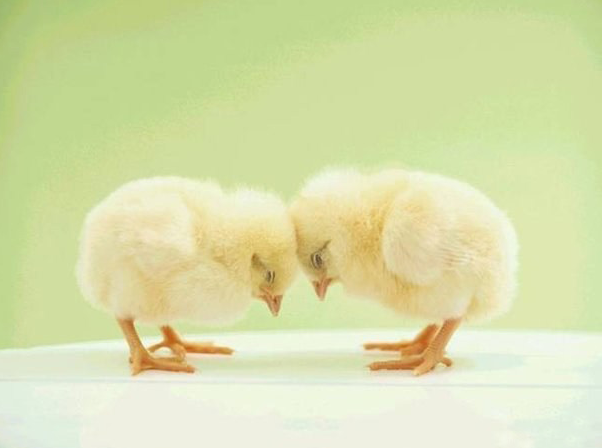