A life insurer might want to scrutinize an applicant who reports no family history of cancer, but indicates online an affinity with a cancer-research group, says Mike Fitzgerald, a Celent senior analyst.

This looks like guilt by association. Join a cancer support group on behalf of a significant other and you get tarred too.

The IMF Could Not See the Housing Bubble That Wrecked the Economy, Wants Countries to Reduce their Deficits More Quickly Dean Baker 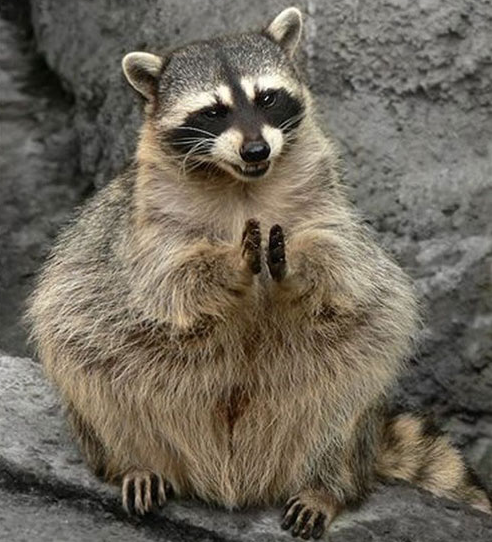