Opt Out of a Body Scan? Then Brace Yourself New York Times

Fed easing may mean 20 percent dollar drop: Gross Reuters (hat tip reader Swedish Lex). I think this is being overhyped. If the Republicans come in, the threat of more serious Fed oversight will rise greatly. They will be very reluctant to get aggressive with QE2 and have Congress trying to leash them.

EU leaders trigger another bond market crisis Eurointelligence. The headline is a notch too alarmist, but directionally correct. 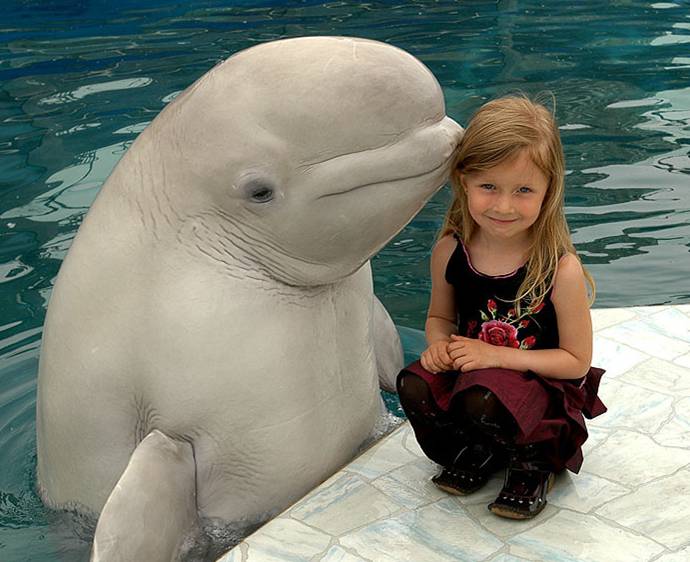