Liver Hormone Is a Cause of Insulin Resistance Science Daily

How much oil is there, how much more will we use and at what price? PhysOrg (hat tip reader Robert M)

The Rally to Restore Journalism The American Prospect

The Education Bubble Continues Captain Capitalism. This is more than a bit of a distortion, since Jamie Galbraith made precisely the same argument years ago (IIRC 2003) in his book The Predator State, without the gratuitous chest-beating. But I guarantee high levels of student debt + no ability to discharge it in bankruptcy + terrible job market for new graduates is going to create a whole new set of stresses.

Advancing Oligarcy: a conversation with James Kwak The Straddler

For 2010 elections, it’s all about the economy, exit poll shows Raw Story

Rubin’s unhelpful fiscal exhortations Felix Salmon. I’m glad someone did the heavy lifting of shredding this piece. I saw that FT op ed and groaned. As one reader remarked, having Rubin write about the economy is like having Pol Pot write about human rights.

In G.M.’s Comeback Story, a Pivotal Role Played by Washington New York Times. More Obama PR, which as the election results last night show, is no substitute for leadership and sound policies. And Malcolm Gladwell roundly debunked the idea that the Obama Administration made any real contribution to the GM turnaround. 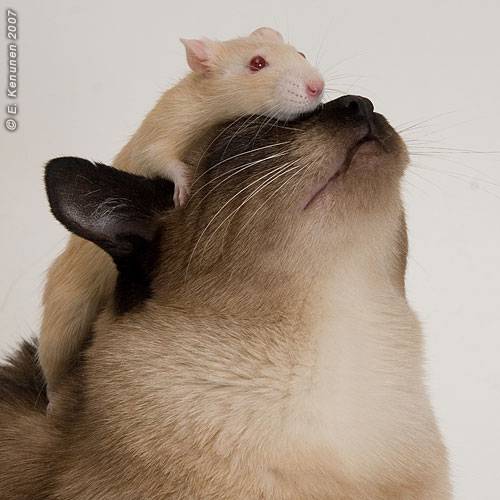