As one reader noted, “Closest PBS has ever come to telling the truth about the system”. 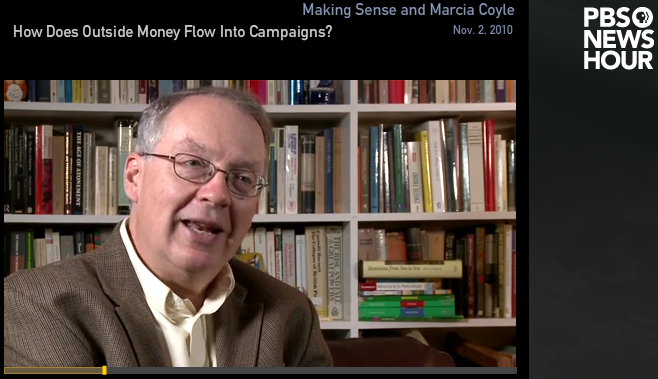 You can view the segment here. Enjoy!