Goldman challenged on trading code Financial Times. This could get very interesting.

How Does Our Fiscal Security’s Fiscal Blueprint Work For Climate Hawks? Mike Konczal

Has Botox had its day? Guardian

Before Business Leaders, Bernanke Discusses Unemployment’s Toll on Americans New York Times. Do you see what is wrong with this picture? Bernanke is talking about job creation of a group that is dominated by mega corporations. Earth to base, in the last expansion, large and medium sized corporations shed jobs! And predictbly, one of the corporate chieftans, the head of IBM, is using his face time to lobby for more deregulation, when there is no reason to believe that will promote jobs (indeed, some types of regulation, for instance, for greater fuel efficiency, have actually spurred innovation. Detroit did itself a huge disfavor in fighting fuel economy rules, it ceded much of the global market for cars to manufacturers in countries that accepted these restrictions).

Europe Examines Ways to Quell Its Debt Crisis New York Times. OK, I hate to sound churlish, but when I ran posts months ago saying what a train wreck was coming, I got all sorts of hell from European readers. And what has come to pass?

Why the Irish crisis is such a huge test for the eurozone Martin Wolf, Financial Times 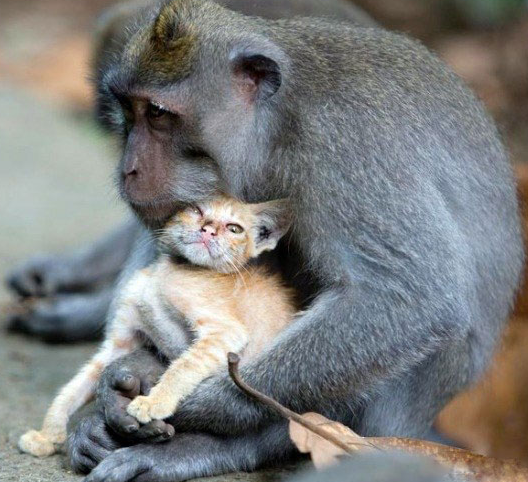