Lost Civilization May Have Existed Beneath the Persian Gulf LiveScience

Military Bans Use Of Removable Media After WikiLeaks Disclosures CRN

Anonymous cyberwarriors stun experts Financial Times. I wonder if this is being misread or maybe even misrepresented. You have a lot of libertarians among techies. What is happening could be a groundswell, as in techies who have not been active in Anonymous before pitching in too.

Kettling, the Media and #day3x Fintag (hat tip Richard Smith). This eyewitness account indicates why the media reports of student protests in the UK are more than a little bit misleading.

Money Printing Alea. Seems to support the contention that QE2 is an asset swap…. 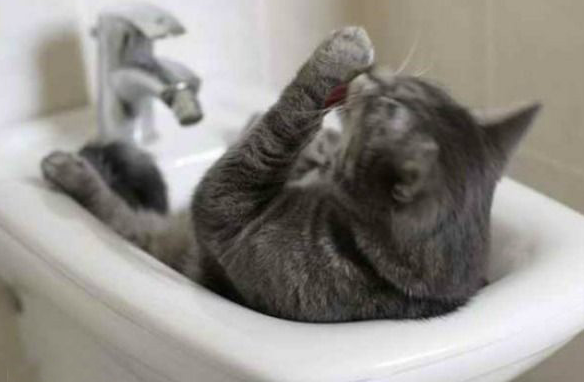