The graveyard of giant icebergs BBC

WikiLeaks.org is Back PCWorld

New Estimates of Food Poisoning Cases New York Times. Our resident MDs are encouraged to chime in, but I have been told by a medical researcher that there is no such thing as the 24 hour flu, and that if you think you have that, you really have food poisoning. So I suspect these numbers are an undercount.

We’re living longer… but not healthier: Children born today will suffer an extra year of disabilities than those born three decades ago Daily Mail (hat tip reader May S) 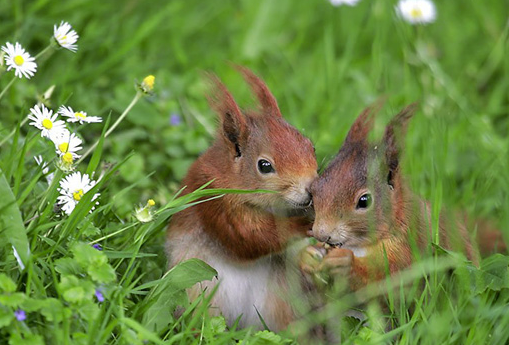