Judge Who Ruled Health Reform Law Unconstitutional May Have Conflict of Interest PR Watch (hat tip reader furzy mouse). I’m no fan of the health care bill, but a conflict of interest is not kosher.

Bernie Sanders Puts Barack Obama to Shame Matt Taibbi. Bernie looks much better than most Congressmen, and I agree his standing up against the tax bill deserves praise, but don’t forget that he sold out his side to carry the Administration’s water with an Audit the Fed “compromise”.

More on Ratings Agencies and Consultants – What a bunch of quants! MacroMan (hat tip Richard Smith) 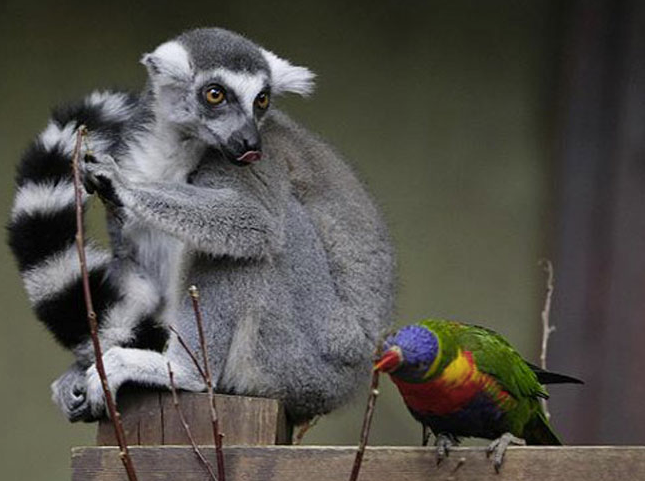