A Merry Christmas to all of you who observe the day, and hope the rest of you are having fun.

Late Night: Triangulation by Any Other Name Swopa, FireDogLake

The End of Men Atlantic (hat tip Pat Caddell). From earlier in the year, but worth reading if you missed it.

The Fading Dream of Europe New York Review of Books 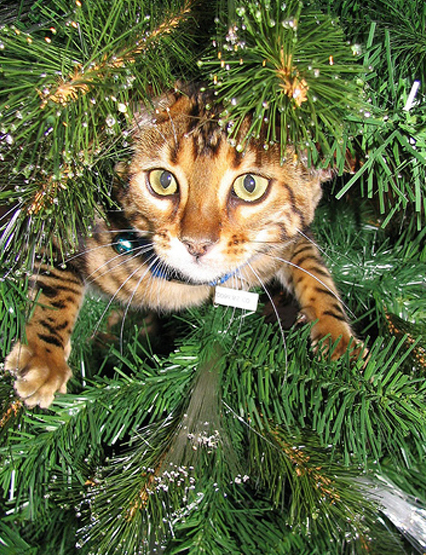