Scientifically, You Probably Are in the Slowest Moving Line HotHardware. Where did they find people who said a single queue is slower?

Where Do We Go from Here? Paul Krugman and Robin Wells, New York Review of Books

Euro Stabilizes, But Remains Vulnerable Ahead of Raft of US Data Marc Chandler

Inventories and the Wonders of GDP Accounting Dean Baker

How the Fed let small banks take on too much debt, then failMcClatchy

New York Foreclosures Are Down 88% Since Robo-Signing Gate Clusterstock 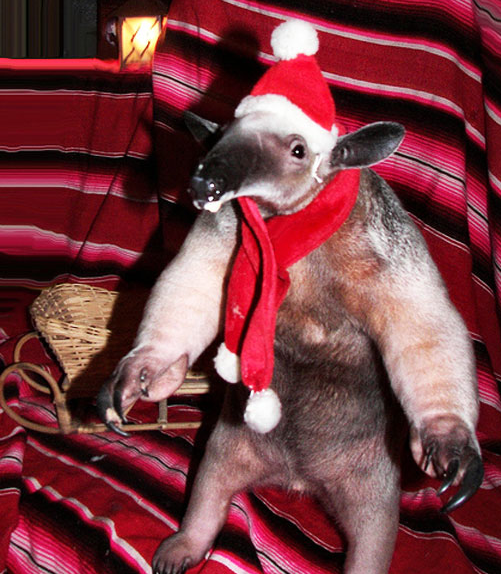