Thanks for the many kind notes from readers. I’m on some pretty heavy duty pain meds to contend with what is politely called a complication post some oral surgery (how can anyone get addicted to this stuff? It’s awful, but the alternative, which is taking the OTC version every hour, isn’t recommended either. And I happen to have a high pain threshold). As a result, I didn’t do much of anything at the AEA/ASSA conference except appear and I hope perform adequately at the two panels I was on (these were non-mainstream panels, by definition), and my productivity continues to stink.

No happy new year for the eurozoneWolfgang Munchau, Financial Times

So, A Statisticatian Walks Into a Bar, And … Paul Kedrosky

The truth about tax havens: part 2 Guardian. Yours truly is blurbing this book, it’s out in the US in April. 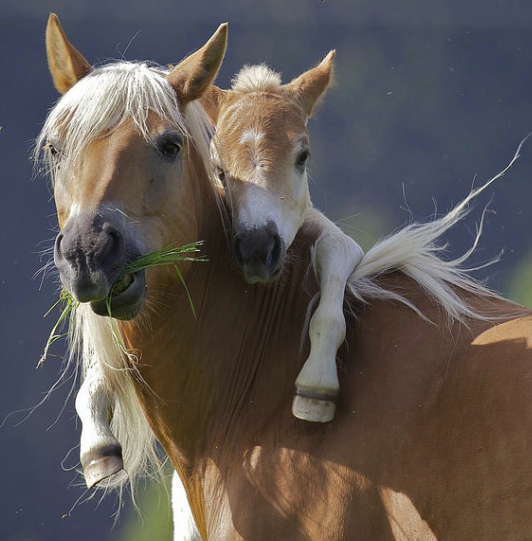