The response by the citizens over all has been astounding (strengthening of the commons thingy), flip side is that many of the worst effected areas were industrial (toxicity / legacy / ground zero like) plus 100 klm upstream ( west east flows ) AG / industrial pollution. This is occurrence is repeated from Rockhampton to Victoria on both sides of the great divide (east of it to the coast AG / Grazing / Great Barrier Reef and just west of the divide flowing down south to NSW and Victoria ).

The next six months will be telling, its anyone’s guess till then.

Cheers from the wet, muddy, bruised, tired but, feeling satisfied hopeful for me and my fellows gumboot brigade.

California’s ‘Big One’ could be massive ‘superstorm’ that floods state: scientists Raw Story

In Corrupt Global Food System, Farmland Is the New Gold IPS (hat tip reader May S). The writing is a bit strident, but the argument has merit.

Ike was right all along: The danger of the military-industrial complex Independent

The Anti-Regulators Are the “Job Killers” Bill Black

Europe is running fast to stand still Mohamed El-Erian, Financial Times. Some of the logic here is dubious, and El-Erian presumably knows better. The distinction he draws between ” highly indebted European countries” and supposedly sounder ones bears scrutiny, since the banks in countries like France and Germany hold a lot of periphery country debt and will need to be restructured and recapitalized at large expense to their governments.

Seeing Like a Policy Wonk, Left-Wing Critique, Freddie deBoer 2011 edition Mike Konczal. A very good take on the “naming names” part of his post, an aspect I pointedly ignored (in that I though some of his readings were apt, others less so), as well as wonkdom generally. 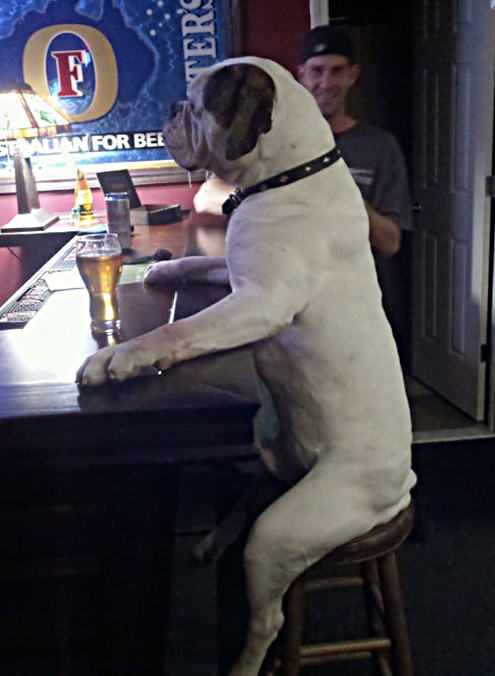