Portfolio strategist, hedge fund manager, and sometime Naked Capitalism guest blogger Marshall Auerback spoke on BNN about the implications of unrest in the Middle East for the economy and investors. Enjoy! 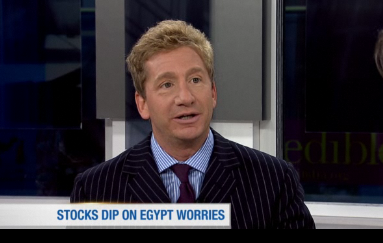 You can view the clip here.