Chevron’s dirty fight in Ecuador and Ecuador: finally, the polluter is commanded to pay Independent (hat tip reader May S). This story is getting far more play in the UK than here.

Riots break out in Libyan city of Benghazi Financial Times

Weber’s Exit Highlights Merkel’s Euro Problem Der Spiegel (hat tip reader Paul J). This is not getting the play it deserves in the US. Germany is getting much more ambivalent about the Euro project, and its diminished influence in the ECB will only make matters worse.

Indeed, some observers had quite a passionate response that I find hard to reconcile with the fundamentally modest nature of what the Fed has been doing.

MERS Can’t Transfer Mortgages Natalie Martin, Credit Slips. We pointed to this case in comments, probably should have posted on it given its potential significance. But this is only one decision.

Brookstone Law, PC, Files Landmark Mass Joinder Lawsuit Against Bank of America and Countrywide SFGate (hat tip Lisa Epstein). This is clearly a writeup of a press release and I’m not certain the case is solid (as in there have been some cases filed that might sound commonsensically true that were very badly argued legally and went nowhere). The sensationalism of the writing raises questions about the underlying legal thinking, but I’d certainly like to see the big banks skewered for their bad practices.

From Prison, Madoff Says Banks ‘Had to Know’ of Fraud New York Times. This sounds credible but it also seems more that a tad self serving.

Legal Fees at Fannie Are Called Avoidable Gretchen Morgenson. This is a big deal.

Banks Push Home Buyers to Put Down More Cash Wall Street Journal. Um, when I was young, a 20% down payment was the minimum. This sounds like a return to prudent practices.

The House that Jack’s Bank Took Truth Partisan, Corrente. Today’s must read. This isn’t the only case where someone has seen banks as culpable, check out Rep. Bob Filner’s remarks starting at 1:10 on this clip 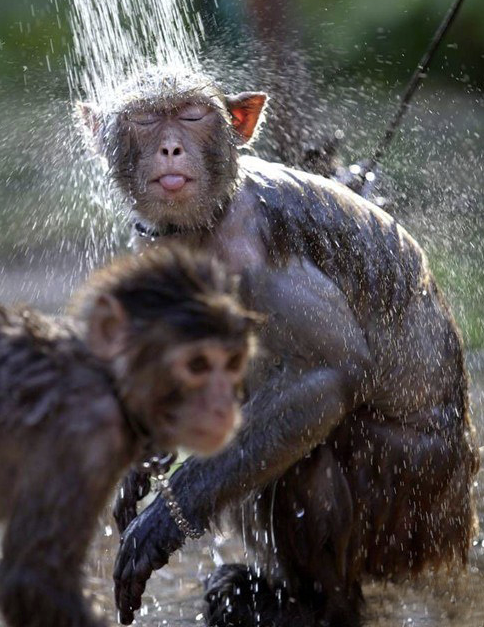