Should Employers Be Allowed to Ask for Your Facebook Login? Atlantic (hat tip reader Crocodile Chuck)

The Death of BCC? NeoSmart. Tell me this isn’t true.

Scientists warn of $2,000bn solar ‘Katrina’ Financial Times. So when will your local theater carry a disaster movie on this theme?

Portuguese bond yields back to full crisis levels as ECB intervenes Eurointelligence. As many people have been diverted by demonstrations in the Middle East (and to a much lesser degree, in the US), the Eurozone is starting to look at tad wobbly and the Germans are looking less and less inclined to play ball.

US economics: One big Ponzi scheme Danny Schechter, Aljazeera (hat tip Richard Kine). NC gets a mention! Admittedly this piece is by a US writer, but this was still a nice surprise

Problem: Paying off mortgage results in default Chicago Tribune. And remember, the OCC is giving these servicers a largely clean bill of health.

Moderate Wisconsin Republicans Offer Compromise Wall Street Journal. Notice that it is now undeniable that this struggle is all about union busting. The unions have already agreed to the money parts of the Walker plan (in fact, they had already offered concessions, so I am not certain how much additional movement, if any, there was).

What If the Egyptian Protestors Were Democrats? Jadaliyya (hat tip Matt Stoller). OMG, you MUST read this. Key sentence:

In short, if the Egyptian protesters were Democrats, they would have undertaken no revolution. 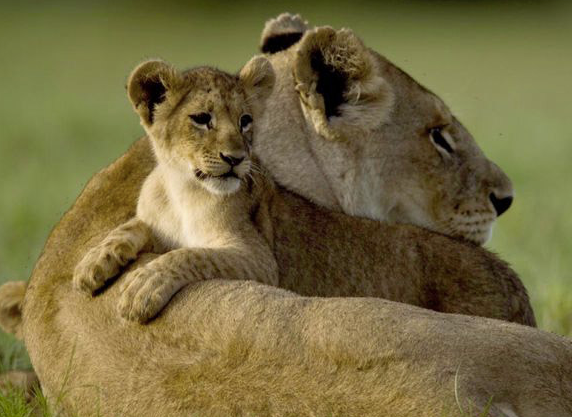