China cracks down on lawyers and activists Financial Times

Is the Bundesbank spoiling for a fight over the destiny of EMU? Ambrose Evans-Pritchard, Telegraph

Why Budget Cuts Don’t Bring Prosperity David Leonhardt, New York Times. Did a memo go out? Leonhardt almost always hews to neoclassical orthodoxy. This is a big change for him.

Sale of the Century to Balance the Books Niall Ferguson. The privatization shills are out in forces. Read this to get a better picture of where Ferguson is coming from.

In China, Another Bout of Fannie-Freddie Fear Caixin

Inflation: Mervyn and me Paul Mason BBC (hat tip Richard Smith). You really need to watch this video. Here we have the governor of the Bank of England having an extended conversation with a journalist who is critical of the Bank’s interest rate policies. You’d never see anything even remotely like this in the US. And you’d never see Bernanke pointing out the financial sector’s culpability either.

Home Prices Slid in December in Most U.S. Cities, Index Shows New York Times. Remember, this fall took place in a period when banks slowed down their foreclosures due to the robo signing scandal.

Two followups, in way too many words Steve Waldman. Late to this, but I am not at all surprised at the second half of Steve’s post. Steve, where have you been? Didn’t someone tell you that knowing enough about Marx to discuss him intelligently means you had to have read him and therefore makes you a Marxist (at least in America)? I thought that was widely understood. And that’s too bad, because Marx was a great financial journalist. 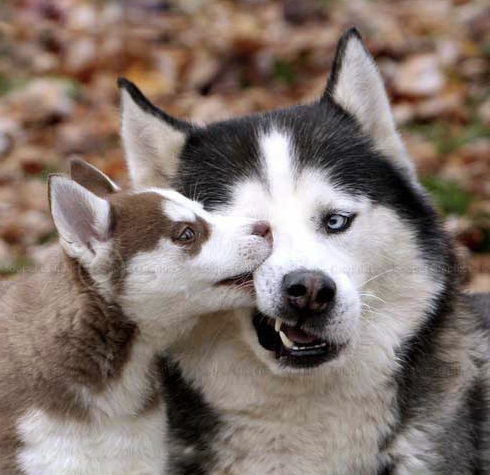