Judge says WikiLeaks’ Assange can be extradited Washington Post. This is clearly over my pay grade. I though you could be extradited if the crime you are accused of is a crime in the country from which you are to be extradited. I didn’t think having a condom break during sex and then refusing a DNA test was a crime in England. But Assange’s counsel didn’t argue that, apparently. Perhaps the form of the writ from Sweden does not allow such fine points to be raised.

Iran will benefit from this Arab spring Financial Times

Scrambling to swap Libyan crude for Saudi FT Alphaville. Some have contended that Saudi Arabia does not have much production slack. This may test that thesis.

Wheat Resumes Plunge as African Unrest Drives Away Speculators Bloomberg. Here I though speculators had nothing to do with commodity prices and food above all commodity groups was certain to remain pricey.

Goldman sees danger in US budget cuts Financial Times. A little late to be saying that now, don’t ya think?

Austerity’s inauspicious historical precedents Felix Salmon. Per the Leonhardt sighting yesterday (which Felix picks up on) is conventional wisdom beginning to turn in the US? Or perhaps more accurately, people who had largely sat out this debate finally weighing in?

BlackRock Buys 25% Stake in Ex-Treasury Aide’s Bank Venture Bloomberg. Wonder why no regulator has looked at CDOs in serious way? Does it have something to do with the fact that Lee Sachs was a partner at Tricadia, which was the creator of some of the very worst synthetic CDOs? And BlackRock does a handsome amount of business with the Fed and the Federal government.

The High Stakes Union Stare-Down Bloomberg. Makes clear, without this being the main focus of the piece, that the antipathy towards taxes is a driver, and is in conflict with the fact that most Americans are not opposed to unions. But as I have indicated, antipathy towards taxes is a distinctly American phenomenon (no other country I know of has such acute resentment, and resentment was also lower in the higher-taxed early 1980s). Grover Norquist and his ilk have truly won.

CBOE to Relaunch Credit Event Binary Options (CEBOs) Contracts on March 8 PRNewswire (hat tip Bruce Krasting). I want to vomit. Retail CDS. As reader Scott said, “We can’t realize our dream of a truly equitable society until every individual has a leveraged cdo-squared option in her 401(k).” 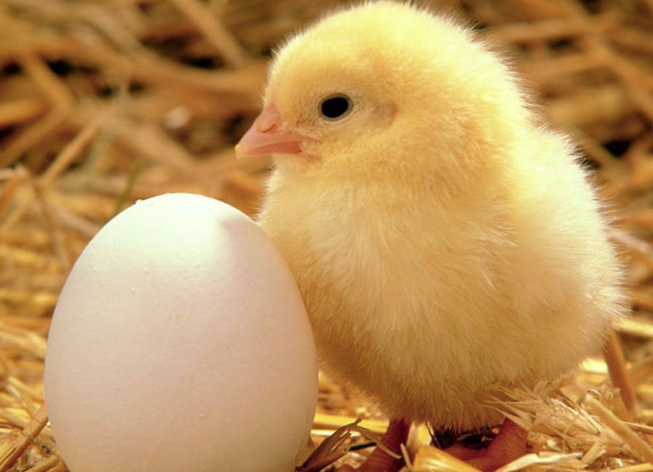