Exclusive: Military’s ‘persona’ software cost millions, used for ‘classified social media activities’ Raw Story. Eeew, and Anonymizer is part of the dark side (not that I’ve used it, but techie friends recommended it years ago)

Premier Wen: China’s rise lies in talents, education, not GDP Xinhua Wen chats weekly with “netizens”. Even though this is theater for the masses, Team Obama has yet to add this one to its repertoire.

Why Wouldn’t the Tea Party Shut It Down? Frank Rich, New York Times

Exchange Rates: Two Stylized Facts and Yet Another (Consequent) Puzzle Menzie Chinn. When I was young, high yielding currencies were viewed with skepticism, since the assumption was depreciation was in store in the not-too-distant future. 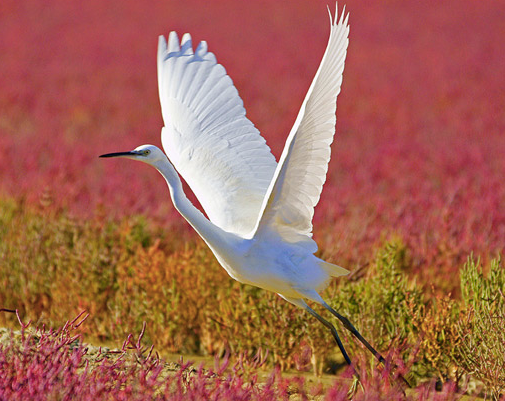