Lambert Strether is still live blogging Egypt, if you don’t have time to watch AlJazeera and want to keep up to date.

Revolution Is Bad for Business: No Quick Fix for Arab Youth’s Economic Woes Der Spiegel (hat tip reader Peter J). Ahem, democracy is bad for capitalism! Who’d have thunk it? And you can see where this argument will wind up…..

Exclusive video of HPD beating of teen burglar ABC. Reader doru writes, “This is not the usual fare for your blog, but you will probably be as indignant as I was after watching the HPD at work.”

While we are on the crime beat, The Lords of Rikers, New York Magazine (hat tip reader May S)

Regulators press for trader pay ‘clawbacks’ Financial Times. If this happens in a serious way, I will gladly eat crow for having said finreg added up to little. This would give reform efforts some teeth.

Bernanke: Does He Really Think We’re This Dumb? Karl Denninger 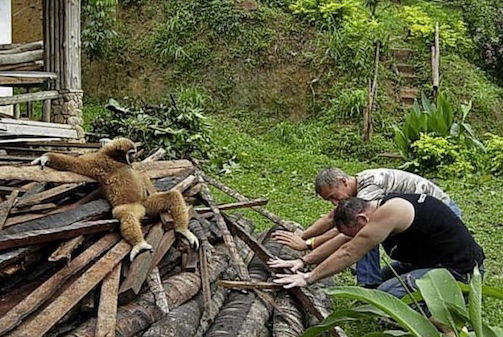