If you are in DC, please consider Protest of President Obama’s Special Walk and Visit to U.S. Chamber of Commerce on Monday, Feb. 7 at 11 AM. If nothing else, it’s pretty unseemly for the so-called leader of the free world to kiss this ring.

I got on the elevator with the Egyptian ambassador (his permanent residence is two floors above me). We were the only people in the lift and I could have asked him a question. But I didn’t since what could he say to me? I didn’t see the point of putting him on the spot, and he did not make eye contact.

Supreme Court Justice Clarence Thomas Falsified 20 Years Of Financial Disclosure Forms VelvetRevolution (hat tip reader furzy mouse). This story has not gotten much traction and the forms are actually very clear about the importance of the accuracy of info relative to one’s spouse and dependents, and on the penalties for falsifying information or failing to file).

The Non-Mystery of the January Employment Report Dean Baker

Michael Lewis [NONSENSE] on Ireland jck. So much for the vaunted Vanity Fair fact checkers. 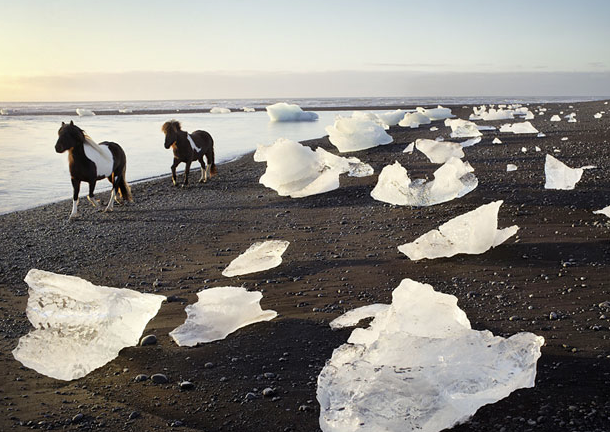