FYI, Huffington Post is organizing Mortgage Madness Meetups around the country to put homeowners together so they can share experiences and resources.

Land fizzing like soda pop: farmer says CO2 injected underground is leaking Winnipeg News (hat tip reader David L). Why am I not surprised to learn that this does not work as advertised?

Australia’s Cyclone Yasi may destroy even ‘cyclone proof’ homes Reuters (hat tip reader Skippy, who is in the middle of this)

Yasi already causing damage in Innisfail Sydney Morning Herald. People are being turned away from shelters. And the cyclone is hitting at high tide.

Spectre of Truman and Carter haunts US Financial Times

Here’s The Real Cost Of Food Inflation In America Clusterstock

Why are We ‘Irrational’: The Path from Neoclassical to Behavioral Economics 2.0 Richard Bookstaber 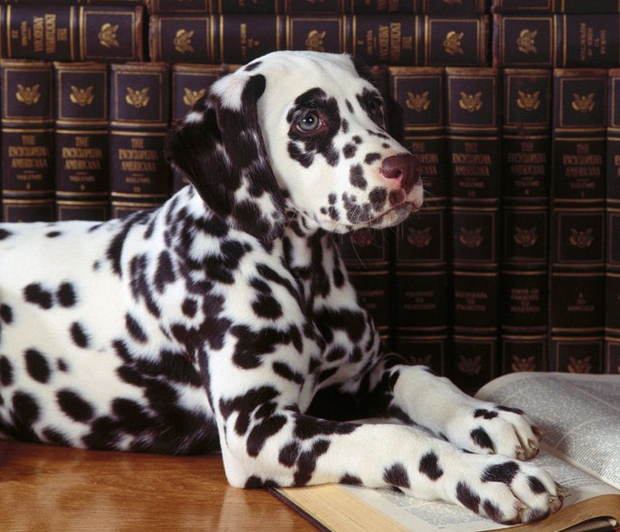