With hacking, music can take control of your car ITWorld

Twitter ordered to give WikiLeaks data to US AlterNet (hat tip reader furzy mouse). Be sure to read to the end for yet another example of craven Obama behavior.

A Message Received From a Friend In Japan Jesse

French intelligence on Libya John Hempton. Score one for Hempton. I was grumbling yesterday that the US was shifting its position based on no to crap intelligence yet the French were recognizing the rebels. He has the missing link.

What Does Anonymous Have on Bank of America? Gawker. The leak is supposedly Monday at http://hbgary.anonleaks.ch/ 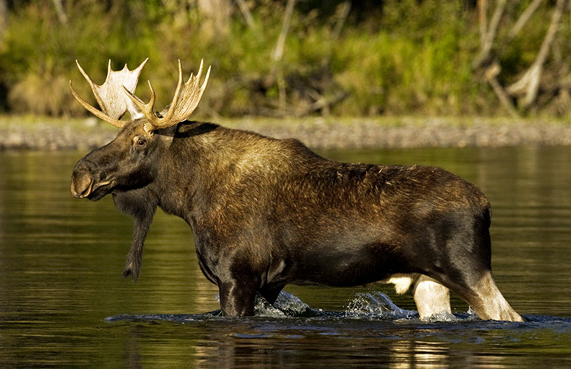