So you’re thinking about self-publishing an I.T. book? Keith Thomas. This is why authors put up with the torture of working with a publisher.

Bid to ‘Protect Assets’ Slowed Reactor Fight Wall Street Journal. This is a very good account. Tepco was slow to respond, in particular to pump seawater, because it hoped to preserve the facility.

Stalemate fears haunt military planners Financial Times. The US backed down from its initial support of the rebels when Gaddafi started destroying oil infrastructure. I have not doubt he noticed that bought him time at a critical juncture.

Japan risks credit crunch as yen thunders Ambrose Evans-Pritchard, Telegraph. The G-7 intervention only brought the yen down to 80.5…is there going to be real firepower deployed?

Geithner: We Need Big Banks To Be Even Bigger Ed Harrison 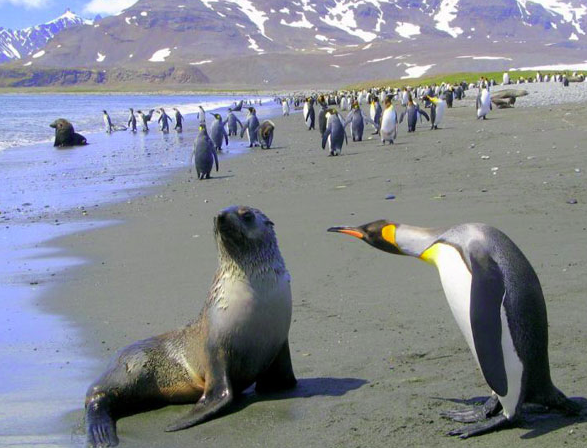