Countdown to March 29: Prepare for a National Call-In Day to our 50-state Attorneys General CrimeShouldn’tPay. Be SURE to call your state attorney general today! They seldom get calls from voters, so this effort will have an impact

Amber Waves to Ivory Bolls New York Times. This is not good.

From the Horse’s Mouth: AIG’s Mistake Explained Economics of Contempt (hat tip Richard Smith). I’ll have to check with Tom Adams when he is back from a family vacation, but I am pretty sure the testimony is disingenuous, that AIG was actively marketing the difference between its insurance and the monoline version.

U.S. Treasury to Grade Mortgage Servicers on Loan Modifications Bloomberg. Transparency is great, as long as it applies to other people. Not sure what this accomplishes, since this isn’t about name and shame (banks are shameless) or market discipline (borrowers can’t switch servicers). The only logic I can figure is this is a cheap way of dealing with the Congressional Oversight Panel’s compliant about lack of metrics at no cost to the Administration’s processes.

The MMT solvency constraint Steve Waldman. He also provides a huge linkfest if you want more.

There is no US federal debt crisis Francis Bator, Financial Times

Antidote du jour. I have an embarrassment of riches of recent reader submission; I’ll be putting them up over the next week or so. 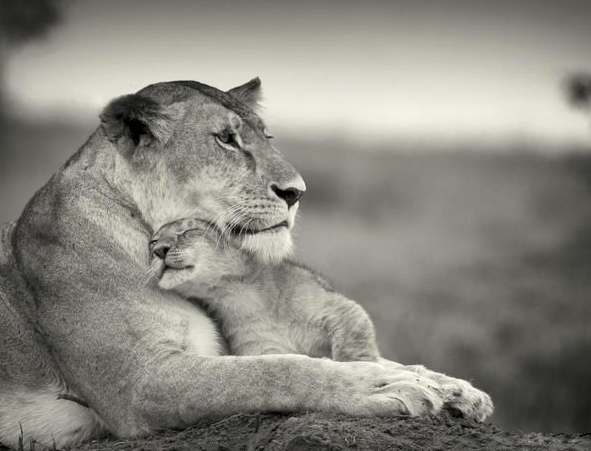