Frontline Ignores Most Embarrassing “Cause” of WikiLeaks Leak Marcy Wheeler

Trump Fails At Birther Theatrics, Begins To Lose Presidential Support Care2 (hat tip reader furzy mouse). I’m no fan of Obama, but why this birther nuttiness? There are more than enough legitimate grounds for going after him.

Is There Anyone in the World Who Is Demonstrably Less Competent Than Alan Greenspan to Pass Judgment on Financial Reform? Dean Baker 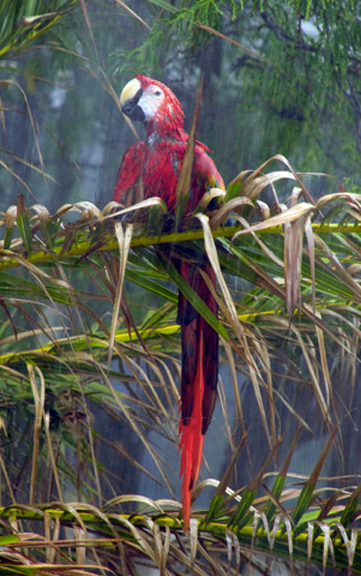