Smarter Than You Think – Google Cars Drive Themselves, in Traffic Spice Up Your Life

Mervyn King is right. If the banks face no risk, we shall all go down and Mervyn King interview: We prevented a Great Depression… but people have the right to be angry Telegraph (hat tip Richard Smith and Swedish Lex) 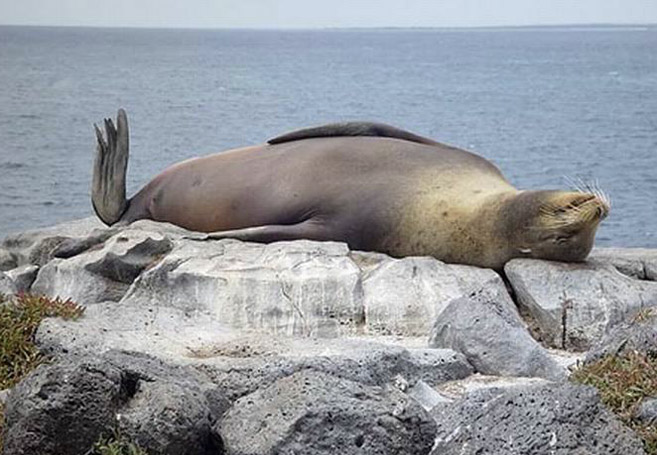