Sperm Whales May Have Names Wired

A Down Under View On Public Broadcasting CJR

MERS Prevails in New York Supreme Court Housing Wire (hat tip Richard Smith). Confusingly, NY Supreme Court is its run of the mill trial court. And to keep your even more confused, its “supreme” court is the Court of Appeals. So this ruling is by one judge. He ruled MERS could transfer the note. A BK judge (Federal) in NYS has ruled otherwise. Pretty much no one buys that MERS can transfer the note (MERS has maintained consistently that it is not the owner or holder of the note and is only the nominee with respect to the mortgage, which is the lien). And MERS has started settling cases where it looks like a decision will go against it. So this decision probably reflects not so hot borrower defense. 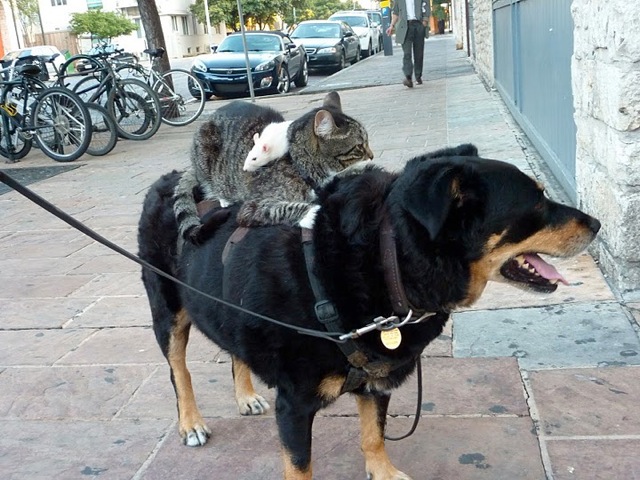