I try to avoid republishing other people’s very cool charts, but this is on a pet blog topic. So you readers please be very nice and go look at the accompanying text at Visualizing Economics and better yet, subscribe too (hat tip Richard Smith, click to enlarge): 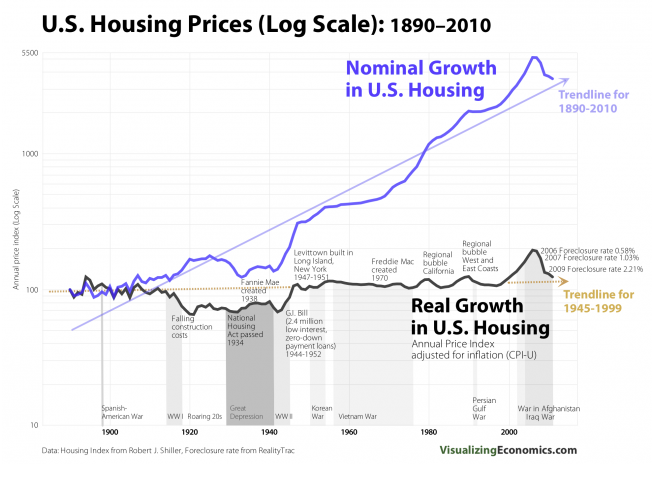 This serves to confirm the idea that from a policy standpoint, housing is best regarded as a forced savings vehicle or a store of value rather than an investment.