Branson and O’Leary ‘were wrong’ to deny ash-cloud risk Independent (hat tip reader Buzz Potamkin). So I was not a volcano refugee in vain.

How schooling investments facilitated the Middle East uprisings VoxEU. No wonder the US is the only advanced economy to show a fall in educational attainment. 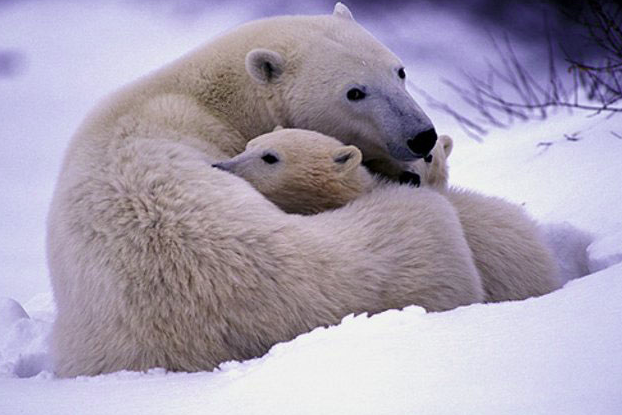