How to Arm a Dictator Nick Turse, TomGram

Yuan Breaks Through 6.5 Per Dollar for First Time Since 1993 Bloomberg. I bet the Fed and Treasury are quietly very happy with this result, and don’t care re the collateral damage.

It’s all about the rents, part one million and twenty-nine Lambert Strether

Growth data cast doubt over US recovery Financial Times. Yours truly (admittedly in comments rather than a post proper) has been sayin’ this feels like a rerun of early 2008, with a liquidity stoked commodities bubble leading to overdone inflation worries when the deflationary undertow was more powerful. We’ll see soon enough if that view has some merit.

Another Round of Greater Fool Remorse? Michael Panzner

AIG Sues ICP And Moore Capital, Says It Was The Victim Of Fraud Reuters

Michigan Court of Appeals Rules Against MERS ScribD. This is from last week, limited coverage in the blogosphere. Other non-judicial foreclosure states may have similar statutory issues.

Step away from the CCP Deus Ex Macchiato

The FDIC’s Resolution Problem Simon Johnson. Johnson comes out where we did on the FDIC Lehman counterfactual, and on special resolution authority for big banks in general.

How Much Longer for the “Royals”? Dylan Ratigan, Huffington Post 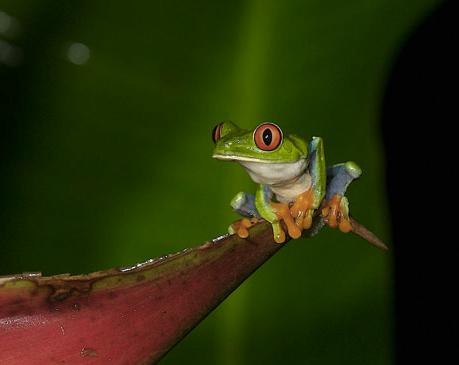