Quotas and women-only shortlists aren’t popular, but they work Guardian. I’m not a fan but am prepared to hear the counter-arguments (after all, there IS a reason I blog under a man’s name!)

Powerful Women as Likely to Cheat as Men, Study Finds Bloomberg. “Powerful” or financially independent? I wonder if there is confirmation bias in this study but have not tracked it down.

The Party’s Over for Buffett Joe Nocera, New York Times 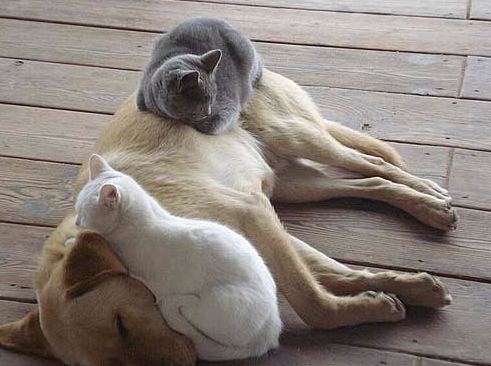