Apologies for thin links. Already up later than I should be, flying to British Columbia in a few hours.

Why Greece Should Reject the Euro Mark Weisbrot, New York Times. From a couple of days ago but still interesting.

In RE Phillips | They May Have a Problem – Was the Loan Duel Pledged? ForeclosureFraud 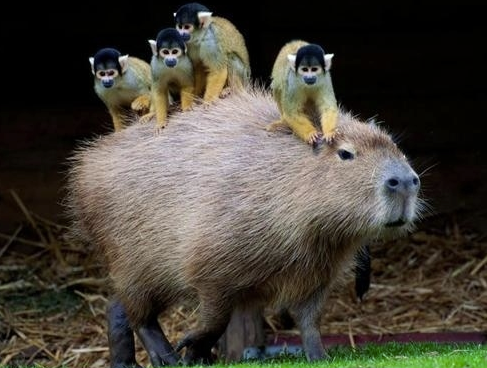