The dairy farmers who returned to Fukushima’s fallout path Guardian. Be sure to watch the video. Per Buzz Potamkin: “Only in Japan: farmers face radiation poisoning to be with their milk cows. ”

Was Strauss-Kahn set up by vengeful Americans? The First Post

How to spot a psychopath Jon Ronson, Guardian

Eurozone crisis may derail Irish recovery, warns IMF Guardian. Lovely. Ireland played ball when it could have stonewalled, and looks about to pay an even higher price.

The extend and pretend exposé – coming to a bank near you Tracy Alloway, Financial Times. The latest on accounting games in commercial real estate….which if you have been watching, are pretty substantial. 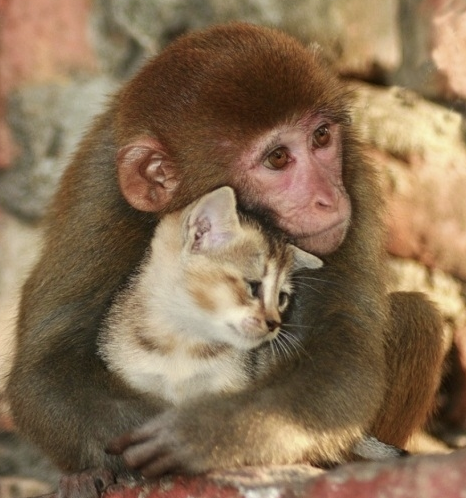