Italy is the elephant in the euro room, not Spain Edward Hugh

Euro contagion fears hit Spain and Italy Financial Times. Swedish Lex notes “As we discussed a couple of years ago, when the contagion reaches Italy, the future of the euro is no more.”

Neo-Voodoo Economics Michael Hirsh, National Journal. A very good overview of the sorry state of economics and the grip of conventional thinking on policy. 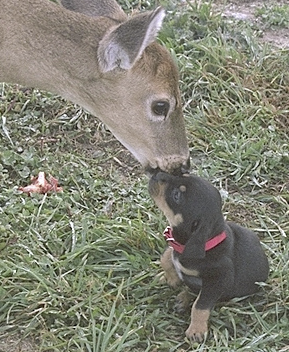