Greek assets could go to ‘fund of experts’ Financial Times

GOP Response To Town Hall Backlash: Ban Recording Devices And Censor Citizen Journalists ThinkProgress. I thought “why do they hate our freedoms” was supposed to apply to Al Qaida.

Top Colleges, Largely for the Elite David Leonhardt. It wasn’t this way in my day. A lot of merely middle and high end of middle class kids went to Ivies.

Public Schools Charge More Fees Wall Street Journal. One of the courses I took in college (because it was by a great professor, not because I was terribly interested in the subject matter) was on the politics of popular education, covering early industrial revolution fights over who should be educated and why. Never in my wildest dreams did I think we’d reopen so many supposedly settled ideas on this front. Shows a certain naivete, no?

“No Sign of Recovery” in Commercial Real Estate EconomPic Data 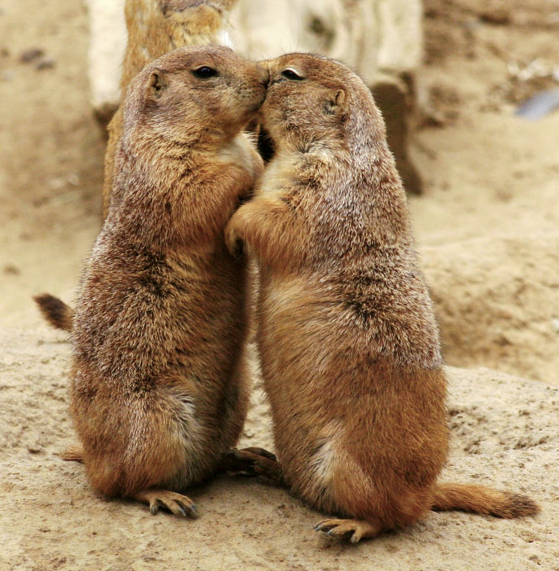